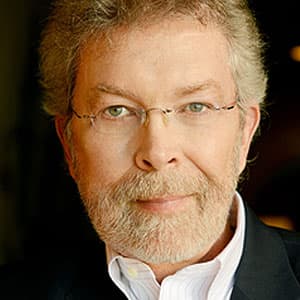 Randy Pennington helps leaders make the changes and build cultures they need to achieve positive results in a world of accelerating change.

Randy has worked with many of this country's best-managed organizations including Alabama Power Company, Sprint, Transamerica Life & Protection, and St. Luke's Hospital as well as numerous associations and government agencies. Additionally, Randy serves as an adjunct instructor in the Cox Business Leadership Center at Southern Methodist University.

Pennington's expertise has made him an internationally respected guest commentator with appearances on CNN, PBS, Fox News, the ABC Radio Network, and the BBC. His ideas have appeared in The Wall Street Journal, The New York Times, Entrepreneur, Executive Excellence, Training & Development, in numerous newspapers, and many professional/trade association journals.

Randy's background is a unique blend of line, staff, and consulting experience ranging from hourly employee to senior management. He holds a Bachelors and Masters Degree in Psychology and has completed Postgraduate work in Organization Administration and Management.

A dedicated volunteer leader, Randy is past Chairman of the Board for both the American Heart Association, Texas Affiliate and the National Speakers Association Foundation Board of Trustees. Randy was also a founding member of the Texas Council for Cardiovascular Disease and Stroke.

He was inducted into the National Speakers Association Speaker Hall of Fame in 2009.