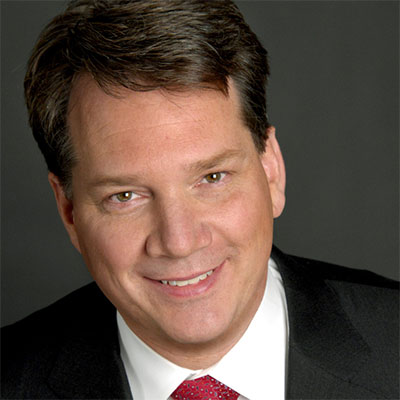 Keith Ellis has been an executive in the technology industry for over 20 years, whose career started with the industry trend-watcher International Data Corporation.  More recently he has held roles as CEO, COO, board member, investor or mentor to various technology companies. He holds an undergraduate business degree from Wilfrid Laurier University and MSc in Computer Science from Lancaster University for his research in business analysis.

Keith co-founded and sold a business analysis company. Later, while working for Information Architecture Group, he became a recognized voice in the business analysis community with ~5,000 analysts attending his webinars every month. His study, The Business Analysis Benchmark, quantified for the first time the economic impact of mature business analysis practices and their positive impact on overall project success rates went viral in 2008. Keith has been involved in projects as large as the modernization of unemployment insurance tax and benefit systems for a consortia of U.S. States, and today uses his analyst skills as a central part of his approach to executive leadership.

Keith has been married almost 25 years and you will find him skiing with his daughter in the mountains of Western Canada or teeing it up for an early morning round of golf when he’s not caught up in renovating the house or puttering around his woodworking shop.