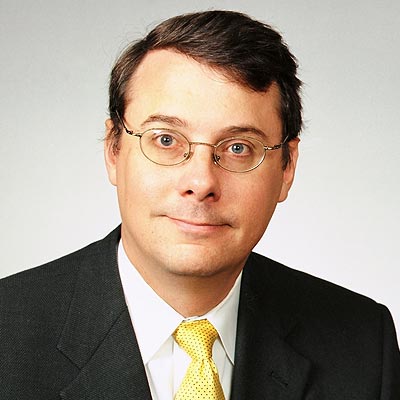 Alex Pettit was appointed as the Chief Information Officer with the State of Oregon in January 2014 by Governor John Kitzhaber.  As the CIO, Alex had responsibility for oversight of all major IT projects in every state agency.  In his time there they began to develop the first comprehensive Enterprise Architecture in any state, encompassing the interoperability needs of municipalities, counties, state agencies, and school districts.  Alex also served as the last CIO for Cover Oregon, leading the health insurance exchange through a difficult period and ultimately to the transfer to the federal healthcare.gov site.  During his four and a half years, the Office of the State CIO unified all data centers in the state, unified all IT security, and began unification of all wide area networking solutions into a state-owned fiber backbone.

Alex was appointed the first Chief Information Officer for the State of Oklahoma in April, 2010, by Governor Brad Henry, and was reappointed by Governor Mary Fallin in January, 2011.  He served as cabinet secretary of information technology and telecommunications.  Alex has previously worked for Brown University, Marsh McLennan, the City of Denton, Texas, Ernst & Young, and AT&T Wireless.

Alex has worked with both public and private organizations regarding technology management activities, including IT consolidation, governance and architecture.  Some of these organizations include:  the National Association of State Chief Information Officers, the Disaster Recovery Institute International, the International City Managers Association, the Texas City Managers Association, the Society for Information Management and the American Institute of Technology Professionals.

He has been actively involved in continuity of operations planning, crisis leadership, emergency operations center design and civil defense planning in Texas and Oklahoma and has personally managed and supported teams through major crisis events.