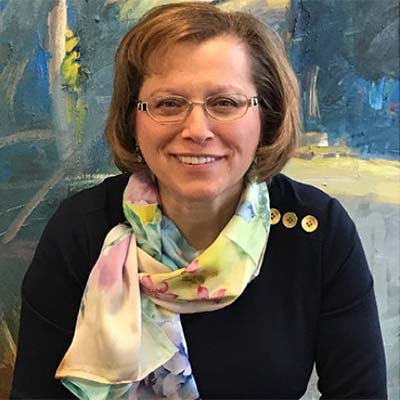 Maria Lipner has a distinguished 30+ year career at IBM, where she has excelled in leading and transforming organizations along the way. Maria started with IBM in 1985 in a marketing branch office as an intern, moved into a sales role shortly thereafter, and in 2002 assumed her first senior management position as the Controller of IBM's Microelectronics Division. Since 2002, Maria has held several senior level financial management positions for various divisions at IBM and moved into her current role in 2016 as the VP of Global Sales Incentives.

Since assuming her current position, Maria has been leading the most dynamic transformation ever within the Global Sales Incentives (GSI) organization. With an unmitigated passion to ensure that IBM sellers are motivated to deliver revenue to the IBM Corporation, Maria is directing wholesale improvements to the structure, methodology, process, tools and workflow for GSI.

As one who has never shied away from change, Maria has always led by example in embracing new ways of working. Her innate ability to expect change and engage in it harkens back to her immigration to the US from Portugal as a child. She graduated from Hartford University and went on to earn her MBA from the same institution. Maria is an inspiration to her entire team to dream big and pursue the impossible.