The rules were based around the way Claims wanted to "bucket" the claims to be reviewed based on well defined rules.  They also wanted to implement rules for security on what reviewers could see, what managers could see, and what a claim adjuster being reviewed could see. The "buckets"/groupings were based on rules the counted open claims in the various business units like Crime, Construction, Commercial Surety, and so on. The separation of the business units also included rules that governed whether public officials were included/excluded, the same for notary and non-construction people in the Construction bucket.

Debbie Kramer, Business System Consultant, had this to say about the project:

" It is always nice when we can share a success! What had in the past taken hours (if not days) to complete, took only minutes to generate this morning.  We reviewed them internally this morning and our numbers are looking good!"

What Attendees Will Learn: 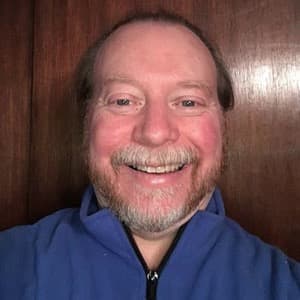 I have 38 years of experience in IT the last 16 developing business rules and rule implantations. I have worked for The Hartford on rules teams for both Personal Insurance and Business Insurance starting as a developer and working up to being the architect for rules projects. I have worked on rule projects for CIGNA during a re-write of their policy administration project as a rule developer. I was the lead architect for a rules management software product called Rule Guide for a company named New Wisdom Software. Currently I work for Travelers in the Bond department as a Sr. Software Developer/Tech Lead for the rules team.