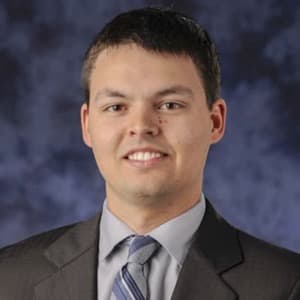 John Stretton is an expert in process improvement at EDP Renewables North America. As the architect of EDPR's primary BPM solution, he is the company's leading resource on automation, business analytics, big data and knowledge management. Prior to joining EDPR, he worked at Baker Hughes as an R&D engineer, designing the next generation of completions tools. John holds an Engineering degree from Rice University.